Escrowing is particularly important for off-chain components like e-commerce payments. 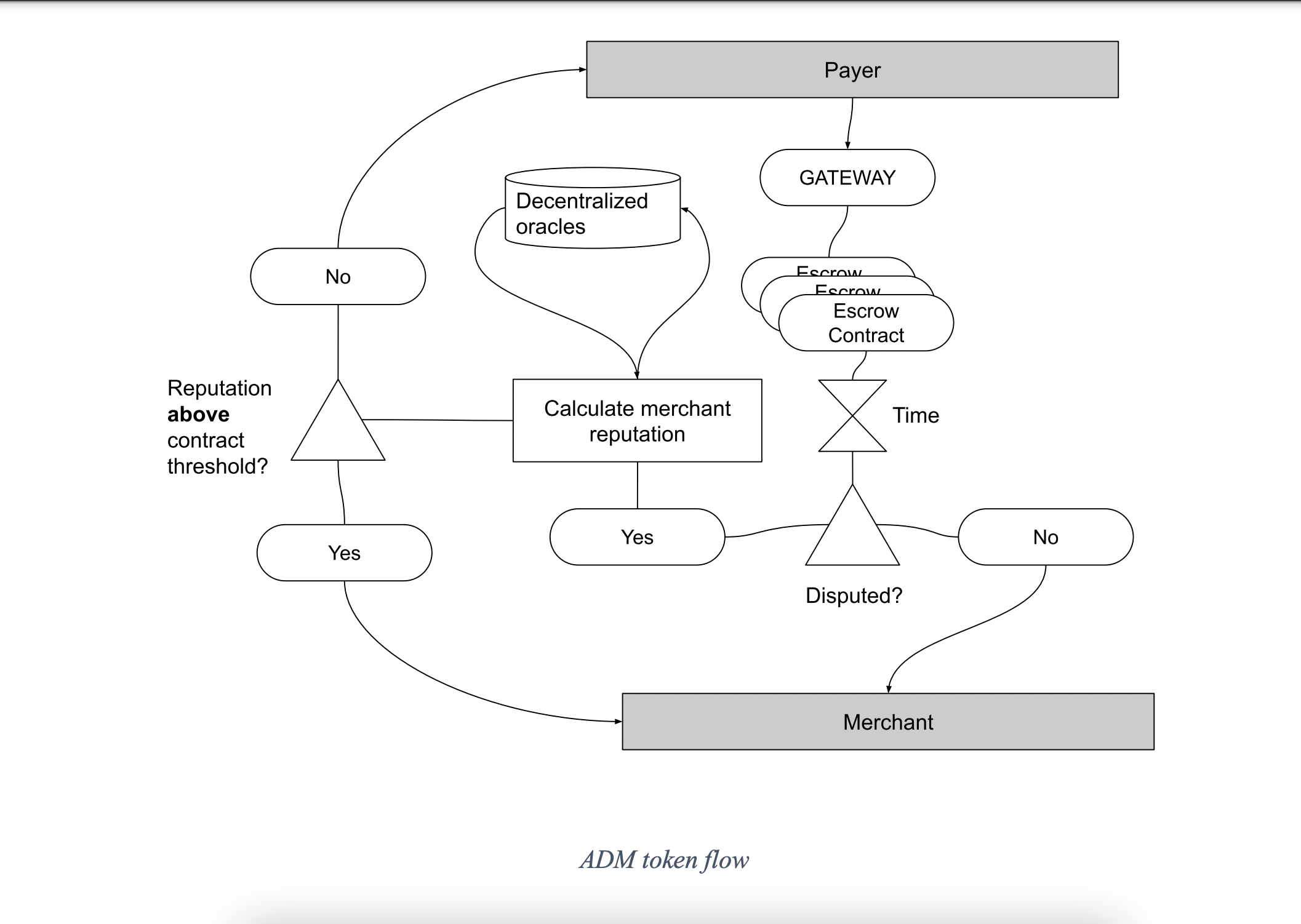 Updated about 1 month ago